After getting tied on both the matches, they finally crossed the line in the final test. Which eventually led to the series win by defeating the host side. Pakistan began the morning needing another 278 on a slow and turning Day 5 track with all wickets intact. Despite an fighting first session and fifties from Imam-ul-Haq and Babar Azam, the Australian attack stepped up with quick strikes post Lunch to leave Pakistan captain, fending with the tail, 37 overs to survive in the final session. But Australia were too keen to win this time. Nathan Lyon’s 5 for 83 and skipper Pat Cummins three-fer bowled Australia to 1 115 run victory on Friday (March 25), scripting the team’s first Test series historic win in Asia since 2011.

Usman outstanding Khawaja 2022 is dream run for any batter, first ashes and now Pakistan. He was awarded for man of the series with 2 breathless hundred and 2 gritty fifty to his name. He played the instrumental role for his team win historic series at Pakistan.

This now was the time to ink the final word on this wonderful chapter in Australian cricket history. And Cummins was their man. Cummins is always their man. Pakistan’s last pair did survive six more deliveries against Nathan Lyon at the other end. It was only fair that they did. The final blow of this remarkable Test series had to be delivered by the man who’d played the most integral role in scripting this dramatic climax. And so he did, knocking out off and leg stumps and sending them cartwheeling a few meters on one of the slowest Test pitches in recent history. 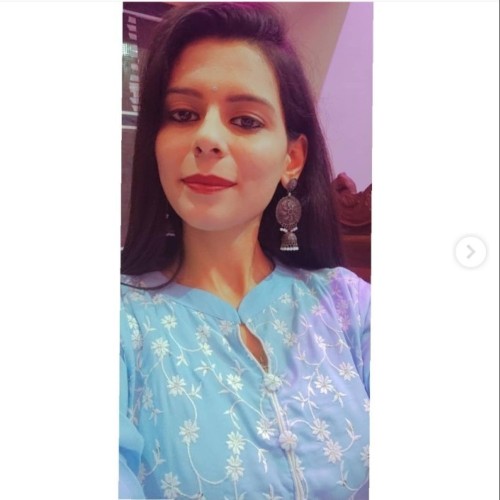 Ankita Tiwarihttps://kheloguys.com
An independent woman, who loves watching cricket, reading, and writing articles related to it. Chief editor and query handler at kheloguys.com
Previous articleDream11 Team Prediction For CSK VS KKR
Next articleIPL 2022: New Jersey Of All 10 teams Of IPL Released