Most Highest Scores In IPL 2022 By An Innings

Tata IPL 2022, Most Highest Scores In IPL 2022 – 2022 was the 15th season of IPL which is over now. Many incidents happened this season like if someone’s records were broken, someone got more centuries and someone got the fastest bowling.

The most important thing in T20 games is a partnership and staying till the end of a player who wins the match and takes it for his team. The batsmen have to play long innings so that they can win matches for their team. Something similar happened this season, so now we talk about the top highest scorer of the match.

Gill has scored 483 runs in his 16 matches this season in which he has hit 11 fours and 51 fours in the entire season. His average strike rate was 132.33. Gill won the match against Rajasthan in the final by hitting a six.

Mumbai won the toss and batted first, Rajasthan scored 193 runs for the loss of 8 wickets in which Bootler scored a brilliant century. and Rajasthan won this match by 23 runs.

Match number 26th of the IPL 2022 which was played on 16 April between Mumbai indians and Lucknow Supergiants, Where Lucknow’s captain Rahul played a blistering innings, he scored 103 runs in that match only in just 60 balls.

He hit 9 fours and 5 sixes in his innings and won this match from Mumbai by 18 runs. Rahul scored 103 runs at a strike rate of 166.13. and This was his first century of this season.

In which he hit 9 fours and 5 sixes, this was Butler’s second century of this season. He scored a century in this match at a strike rate of 168.85. and Rajasthan won this match by 7 runs.

Match number 37th of IPL 2022 was played between Lucknow and Mumbai in which Rahul scored 103 runs in only 62 balls. In this innings, Rahul hit 12 fours and 4 sixes.

This was Rahul’s second consecutive century that too against team Mumbai. He scored 616 runs in 15 matches played in this season, which was the 2nd most runs of this season. He hit 30 fours and 45 fours throughout his season with a strike rate of 135.68 and an average of 51.33.

He scored this brilliant century with a strike rate of 176.67. This was his fourth century this season, which is the record for the most number of centuries by any foreigner.

He scored 112 runs in just 54 balls in which he hit 12 fours and 7 long six. His strike rate was 207.41 in this innings. Patidar became the first Indian batsman to score a century in the Eliminator.

The 34th match of the 15th season of IPL 2022 was held between Delhi and Rajasthan on 22 April. In which Delhi won the toss and sucked the bowlers first and came out to bat first, Rajasthan Royals opener Buttler played an innings of 116 runs. He scored 116 runs in only 65 balls in this match, which included 9 fours and 9 sixes with a strike rate of 178.46.

Buttler has been the highest run scorer of the season and the winner of the Orange Cap is also the same. He scored 863 runs in his 17 matches played this year, which is the highest run for an overseas player. This season he hit the most 45 six and 83 fours. He has an average of 57.53 and a strike rate of 149.05 this season.

IPL 2022 match number 66th was played between Kolkata Knight Riders and Lucknow Supergiants at D Patil Stadium in Mumbai. After winning the toss, Lucknow decided to bowl first and their opener Quinton de Kock scored a brilliant 140 runs. He also hit 10 fours and 10 sixes in this innings. 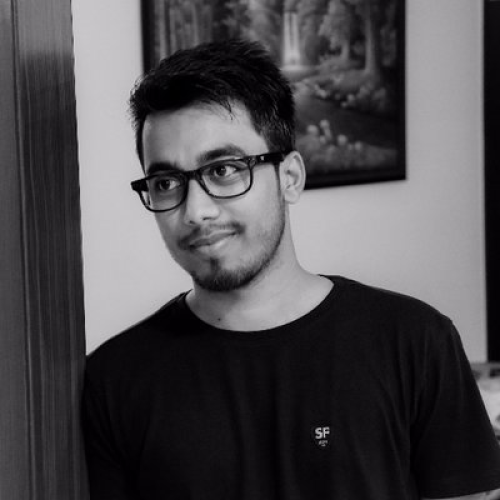