Gujarat Titans took a big decision before the match, made Rashid Khan the vice-captain

Gujarat Titans, the new team of the Indian Premier League (IPL), has made a big decision before the start of its first match of the league so far. The team of Gujarat Titans will start their campaign in the league in their first match of IPL 2022 against the second new team of the league, Lucknow Supergiants on Monday. Before this match, the team has appointed Afghanistan leg-spinner Rashid Khan as its vice-captain. Gujarat had bought Rashid through a draft for Rs 15 crore.

Rashid is one of the players of Gujarat Titans who were roped in by the franchise ahead of the IPL auction. The franchise took to Twitter on Sunday to announce that Rashid Khan will be the vice-captain of the team in the upcoming matches of the league. At the same time, the team has handed over the captaincy to Hardik Pandya. Pandya is also one of the players retained by the team ahead of the auction. Gujarat Titans wrote on social media, ‘Rashid bhai has become our vice-captain.’

During the IPL mega auction (IPL 2022 Auction), Gujarat also bought Abhinav Manohar Sadarangani. Manohar was bought by Gujarat Titans for 13 times more than his base price. Abhinav had kept his base price at only Rs 20 lakh, but he was roped in by the new IPL team Gujarat Titans for Rs 2.60 crore. Gujarat auctions Lockie Ferguson for 10 crores, Rahul Tewatia for 9 crores, Mohammed Shami for 6.25 crores, R Sai Kishore for 3 crores, Jason Roy for 2 crores, Abhinav Manohar Sadrangani for 2.60 crores and Noor Ahmed for 30 lakhs . 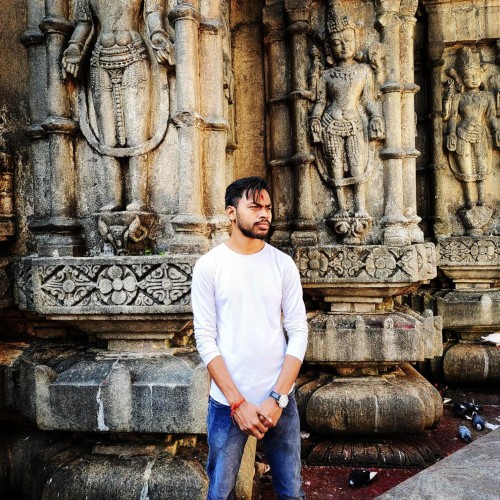 Gourav Kashyaphttps://kheloguys.com
Content Creator at kheloguys
Previous articleDC vs MI Predicted XI IPL 2022: Rishabh Pant and Rohit Sharma will have to work for the playing XI, these players will not play the first match
Next articleThe Untold Story Of Pravin Tambe?