Kolkata Knight Riders new captain, Shreyas Iyer and co beat the defending champions in the opening match of IPL 2022 with 6 wickets in hand and 9 balls left.

KKR won the toss and as we know there has always been a dew factor at this ground (Wankhede, Mumbai) which helps the chasing team to chase down the target with little ease so Shreyas Iyer chose to bowl first.

Umesh Yadav opened the bowling for KKR and took the first wicket of Ruturaj Gaikwad on just the third ball of the innings for his team and also got the wicket of Devon Conway in his third over.

Umesh and co restricted Chennai’s Batsmen in the Powerplay and send both the openers to the pavilion.

After that Robin Uthappa and Ambati Rayudu were running the game but Shreyas Iyer run Rayudu out on the second last ball of the 8th over and made it more difficult for CSK to get to a fighting score.

Ravindra Jadeja, the new captain of Chennai took his team with the help of the former CSK captain MS Dhoni to a respectable total of 131 runs. Jadeja made 26 runs on 28 ball but Dhoni smashed his half century in just 38 balls with 7 fours and 1 six.

After restricted Chennai’s batsmen to a below par score of 131 runs, Kolkata Knight Rider’s openers Ajinkya Rahane and Venkatesh Iyer gave their team a good start and scored 40 runs in the Powerplay but just after the powerplay ended, Dwayne Bravo bowled Venkatesh Iyer caught behind and gave CSK their first break through.

Later with a good score of 21 by Nitish Rana, 25 by Sam Billings, 20 not out by captain Shreyas Iyer and most importantly 44 by Ajinkya Rahane with the help of 6 four and a six gave KKR their first win of this season with ease.

CSK vs KKR: Player Of The Match

Umesh Yadav received the Player of the Match award for his excellent bowling performance of 20/2 in 4 overs. 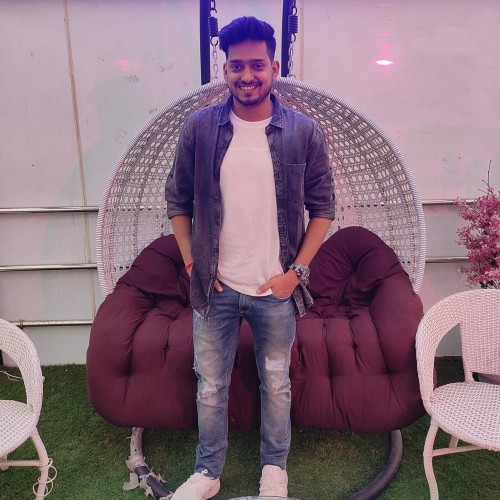